The Planetary Exploration Research Center of the Chiba Institute of Technology (PERC/Chitech) has launched a nano satellite project to conduct our own planetary science missions continually and frequently. After entering into a low Earth orbit from the Kibo Japanese Experiment Module of the ISS on September 17th, 2015, our first satellite “S-CUBE” was operated by a ground station at Chiba Institute of Technology over the entire year. The satellite finally deorbited on November 23th, 2016. The S-CUBE is Japan’s first 3U CubeSat. CubeSat is the smallest artificial satellite category. CubeSat consists of units 10cm cubed.

We are now developing our second CubeSat to monitor interplanetary dust particles (IDPs) and artificial debris particles in low Earth orbit. A deployable thin-film dust sensor system will be mounted on the CubeSat. The sensor is just a thin film attached with small tips of piezoelectric elements capable of picking up stress waves induced by impacts of dusts onto the film. It enables a continuous real-time observation of IDPs and artificial space debris particles in low Earth orbit. The satellite will be launched in FY2021 by the JAXA epsilon rocket.

Observing interplanetary dust particles (IDPs) and artificial space debris are very important in terms of planetary science and space environmental issue, respectively. In the early stage of our solar system, dusts agglomerated to produce planetesimals, and planetesimals coalesced together to form planets. Afterward, dusts would have been released again from comets and asteroids which were remnants of planetesimals. The released dusts have distributed in the interplanetary space as IDPs. In some cases, IDPs would have accreted onto other planets. Actually, IDPs are thought to contribute significantly to the mass inventory of extraterrestrial matter on the earth. IDPs has been proposed as an important carrier of organic compounds on early earth and could have made a significant contribution to the origins of life.

Here, there is a problem to solve in observing the IDPs and space debris particles. It is that the number density of these particles is very low. So, we should use a large sensor area to detect such small number density particles. Thus, we have developed a new particle sensor system, the film dust sensor system. The film sensor is a thin polyimide film attached with small sensors to pick up elastic waves induced by dust impacts. Since the entire film can work as a particle sensor, a large film leads to a large dust sensor. The film dust sensor can be folded easily and will be deployed after launch. The dimension of the sensor after deployment would be large enough area to collide directly with sparse particles around the Earth’s orbit. Because the sensor can observe particles in real-time, resulting in obtaining a spatial distribution of the particles in low Earth orbit.

Our dust sensor has broad utility. Its application would go beyond Earth orbit to deep space exploration (e.g., observation of dust ring particles of planets and satellites, dust cloud around small bodies, and plume particles from icy bodies). 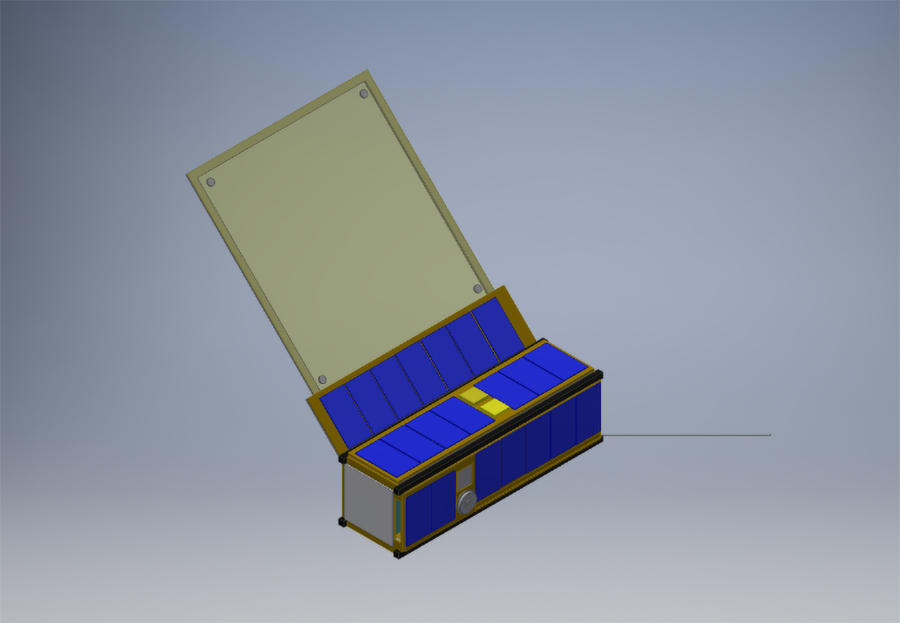 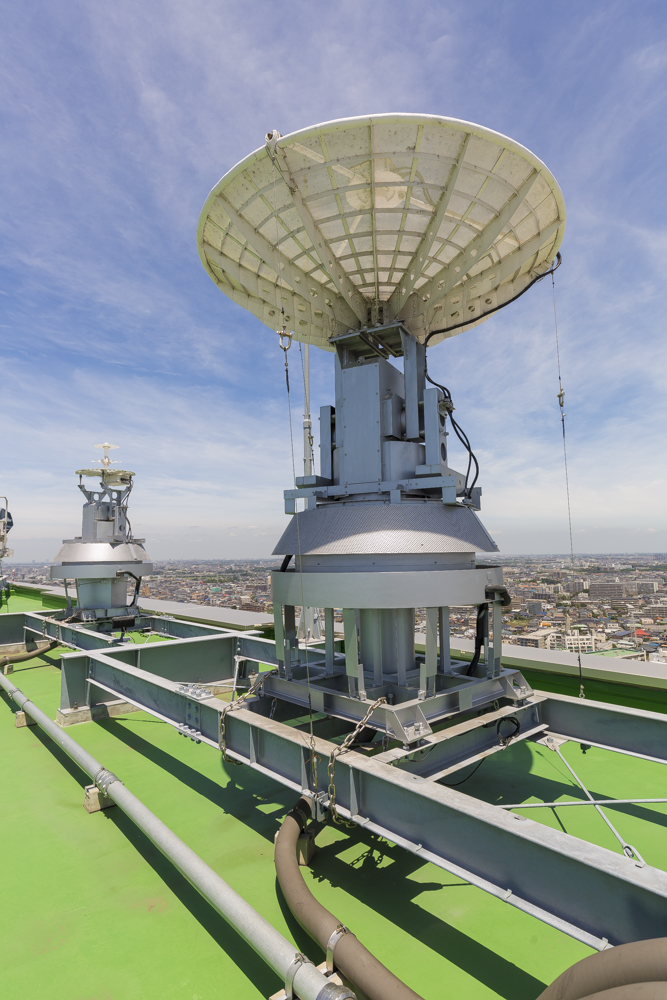