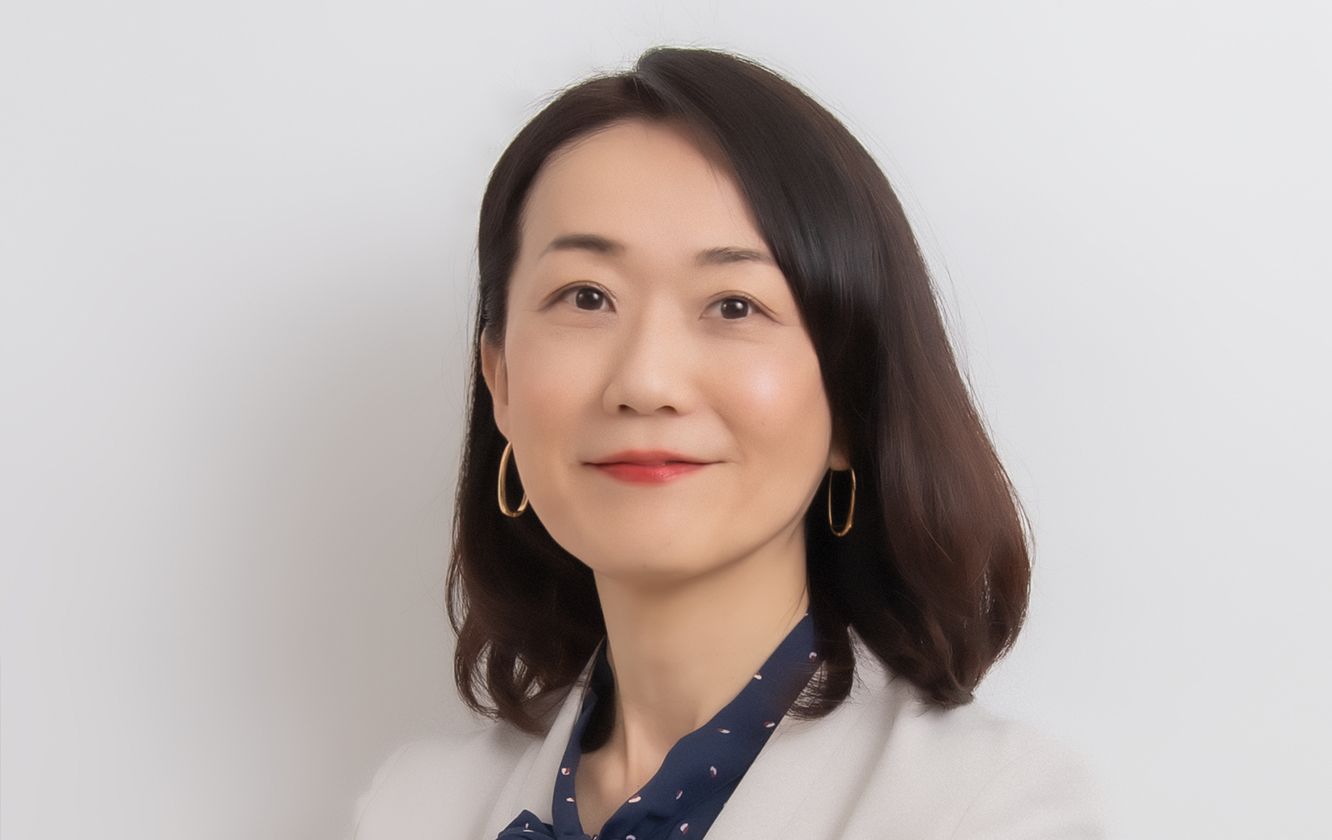 The pioneering of new “knowledge”, what is life and how it was born, was born around the 21st century. In science, humans have always pioneered a new horizon of “knowledge”. The target was initially to investigate what the planet Earth looks like. Therefore, it was necessary to examine the planets of the solar system. As research has progressed, we have gained a general understanding of the earth, and since the beginning of this century, there has been a movement to clarify the “life” that lives there rather than the entire earth. At present, the existence of life is confirmed only on the earth, but on the scale of the universe, the movement has shifted to focusing on research once again on life. This “knowledge” system is called “astrobiology”. This is my research theme. “Astrobiology” was originally named by NASA in the United States, but I think it will be the foundation of science in the 21st century.

There are several events that we humans have confirmed by the 20th century. In academic fields, I confirmed that physics and chemistry were established in the universe. In other words, you can understand everything in the universe by using physics and chemistry. More specifically, physics and chemistry have “universality” in the universe. On the other hand, what about current biology? Since the target organism is only on the earth, it is not a study established on a cosmic scale. I myself think that in theory there should be a lot of life not only on the earth but also in the universe. If you don’t actually confirm it, you won’t start. I think that will be the scientific challenge for mankind in the 21st century. Solving that challenge is the study of astrobiology, which seeks to clarify the “universality of life” on a cosmic scale. There are many environments and materials in the universe that are very similar to the Earth, and it is no wonder that there is another world where life exists. Since the end of the 20th century, celestial bodies that are actually similar to Earth have begun to be found in the galaxy. Therefore, in the future, everyone will study and discuss the origin of life on a cosmic scale.

In April 2009, we started the Planetary Exploration Research Center at Chiba Institute of Technology. Planetary exploration is an unmanned exploration satellite equipped with a robot observation device that flies to the planet and conducts various surveys. We use robots to explore what materials the rocks of the planet are made of, how the terrain was formed, the presence of organic matter, and traces of life.

First of all, the first step is to accumulate various experiments and theoretical research, which are processes for planetary exploration. There are many unknown areas such as the development of experimental equipment that mimics the planetary environment and new observation equipment, so advanced science and technology is required. To that end, activities in cooperation with national projects in Japan and overseas, such as Japan’s JAXA, NASA (USA) and ESA (Europe), are necessary. Chiba Institute of Technology also has a fuRo (Future Robot Technology Research Center) that develops advanced robots and an engineering technology collaboration system that goes beyond the department. In order to expand our field of knowledge, we intend to apply the superior robotics and advanced technology of this university in the future to make use in the research of planetary exploration.

In academic studies, it is important to clarify what you are studying for. The goal of the Planetary Exploration Research Center is to know the origin of the earth and life, explore the future, and open up a new world of “knowledge” for humankind. To that end, we believe that we need to become “aliens” who can see planets and life from a wider world and space, not just “earthers”. Based on this center, the exploration for new “knowledge” will spread to the endless universe.

Please take a look at this as well