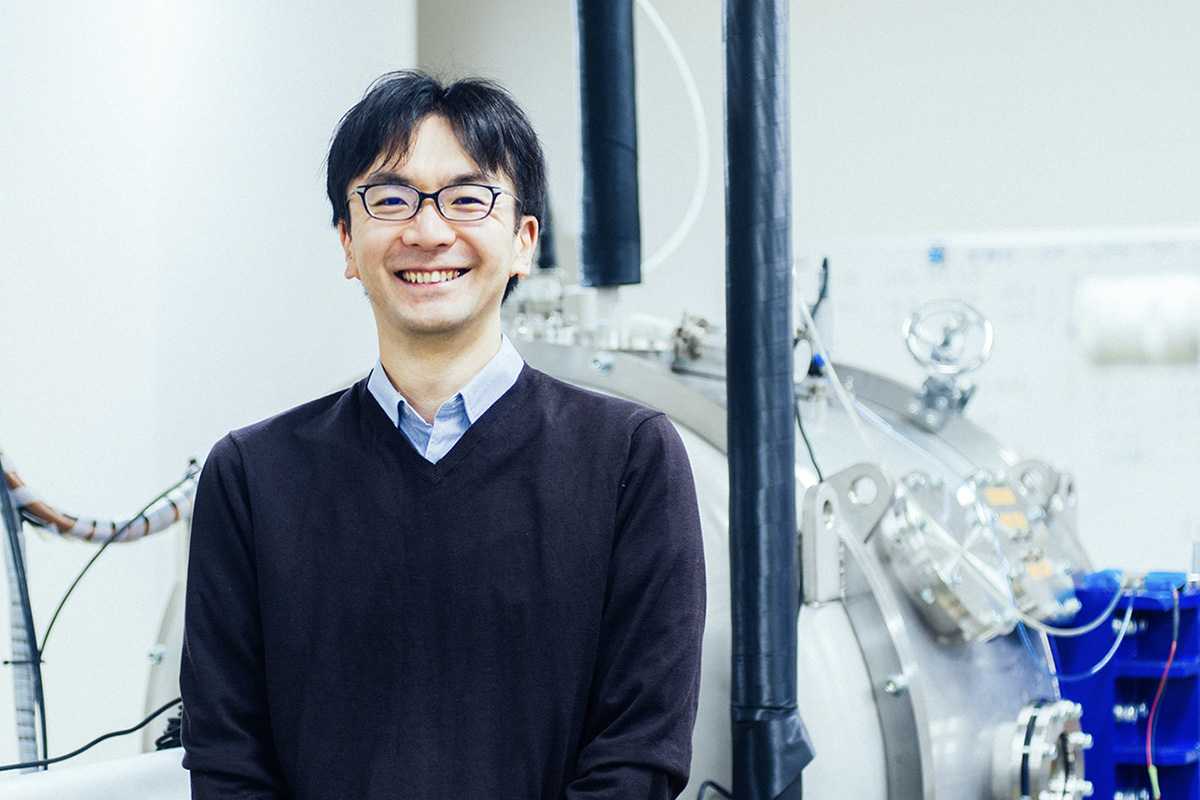 1) Biopause (upper boundary of the biosphere) and panspermia

The location of “biopause”, the upper boundary of the biosphere, and the biological flux across the biopause on Earth are the key to understand the universality and distribution as well as the origin and evolution of life in the universe. The most direct information to elucidate the biopause is the distribution and dynamicity of life in the middle atmosphere. We carried out a scientific project named “Biopause” using JAXA’s scientific balloons in order to grasp the dynamics of biological flux in the stratosphere, i.e. the lower middle atmosphere, comprehensively. Our first balloon experiment was conducted on June 8, 2016 and collected aerosol particles in the stratosphere using a newly developed descending inertial impactor. We estimated the number density of the stratospheric microbes including the unculturable ones for the first time in the world.

2) Mass extinction at the end of the Cretaceous

The dinosaur-killing mass extinction event at the Cretaceous/Paleogene boundary 66 Myr ago has been widely attributed to a large impact, but the mechanisms of extinction remain debated. We showed that sulfur-rich vapor resulting from the impact could have rapidly acidified the oceans (Ohno et al., 2014, nature geoscience). We conducted hypervelocity
impact experiments into anhydrite, a sulfur-rich rock that is found at the site of the impact, and analyzed the composition of the resulting vapor cloud. We found that the sulfur in the anhydrite would have been vaporized to sulfur trioxide, which reacts quickly with atmospheric
water vapor to form sulfuric acid aerosols. As a result, the sulfuric acid aerosols would have been deposited on the surface within just a few days, much faster than previously suggested. This rapid delivery of sulfuric acid to the Earth’s surface would have caused severe acidification of the surface oceans and would have had deleterious effects on marine life.